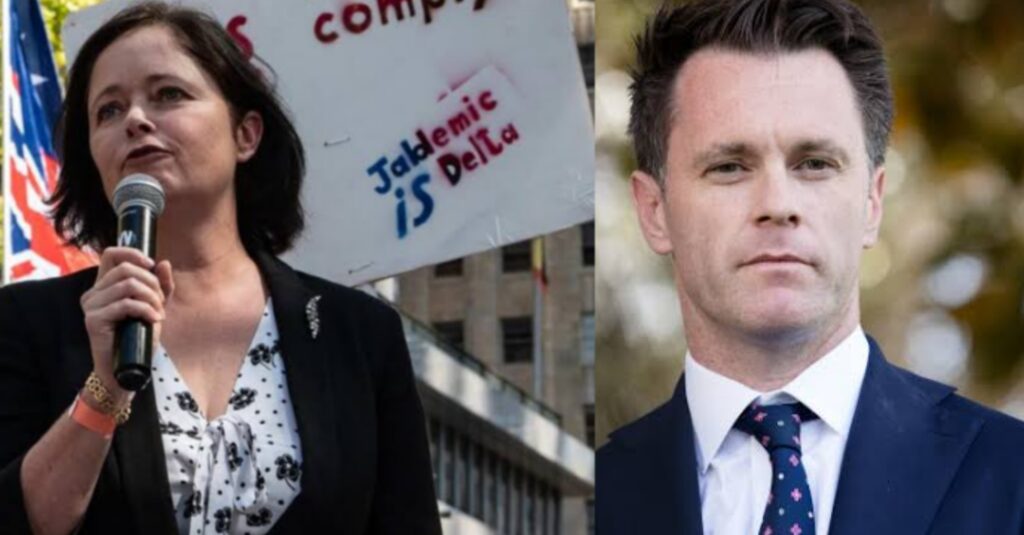 Labor and the left are continuing down a dangerous authoritarian path, and not many can see it, or if they do, they’re supporting the transition to an authoritarian regime.

NSW Labor Leader Chris Minns is using his platform on social media to attack Tanya Davies for speaking at a pro-choice rally held in Sydney over the weekend.

He is effectively calling for all MPs who disagree with his stance on vaccine mandates to be stood down and silenced.

“The NSW Government is in absolute chaos.

The second part of his comments no one in their right mind could disagree with. The member for Kiama is facing serious historical sexual charges and must stand down pending the investigation.

Chris Minns also stated that Ms Davies position is untenable in a separate video posted to his social media pages for having committed a thought crime.

Let’s not forget Chris Minns took a trip to China fully funded by the CCP, claiming he was there to talk trade and upon his return called for Mandarin to be taught in all NSW schools. It’s no wonder he slams the free speech of his opposition when he clearly wants Labor to be more like the CCP.

I fear the Labor Party will accelerate the development of a cashless society, social credit scores tied to climate change and mirror as much of the CCP as they can get away with. 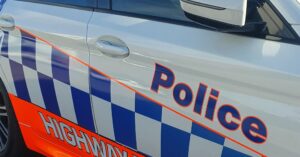 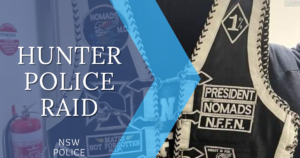