Stuart Bonds for Hunter is warning of an impending fuel and energy shortage that could see prices skyrocket to over $3.00 per litre by Easter.

“just paid $2.05 for fuel, but the odd thing was when I checked the Bowsers four of them were empty and when I spoke to the person inside, they said it’s crazy and we can’t get fuel “ said Stuart Bonds.

Stuart, has been warning since the beginning of the Covid lockdowns that you can’t shut down production and print trillions of dollars and expect things to be ok. The world has continued to consume at an unprecedented rate, whilst production had come to a standstill. This has resulted in shortages of goods and hyper inflation around the world.

Stuart Bonds, also said he is planing to stockpile fuel on his property in preparation for fuel price rises in the coming months.

I don’t know whether or not Stuart’s prediction will come true, but I do know the road out of lockdown is going to be long and hard for many Australians who will have to battle hyper inflation and rising interest rates over the next 10 to 15 years.

There is even the possibility of moving to a digital currency or a new monetary system in the near future, to combat the damage caused by Covid-19. 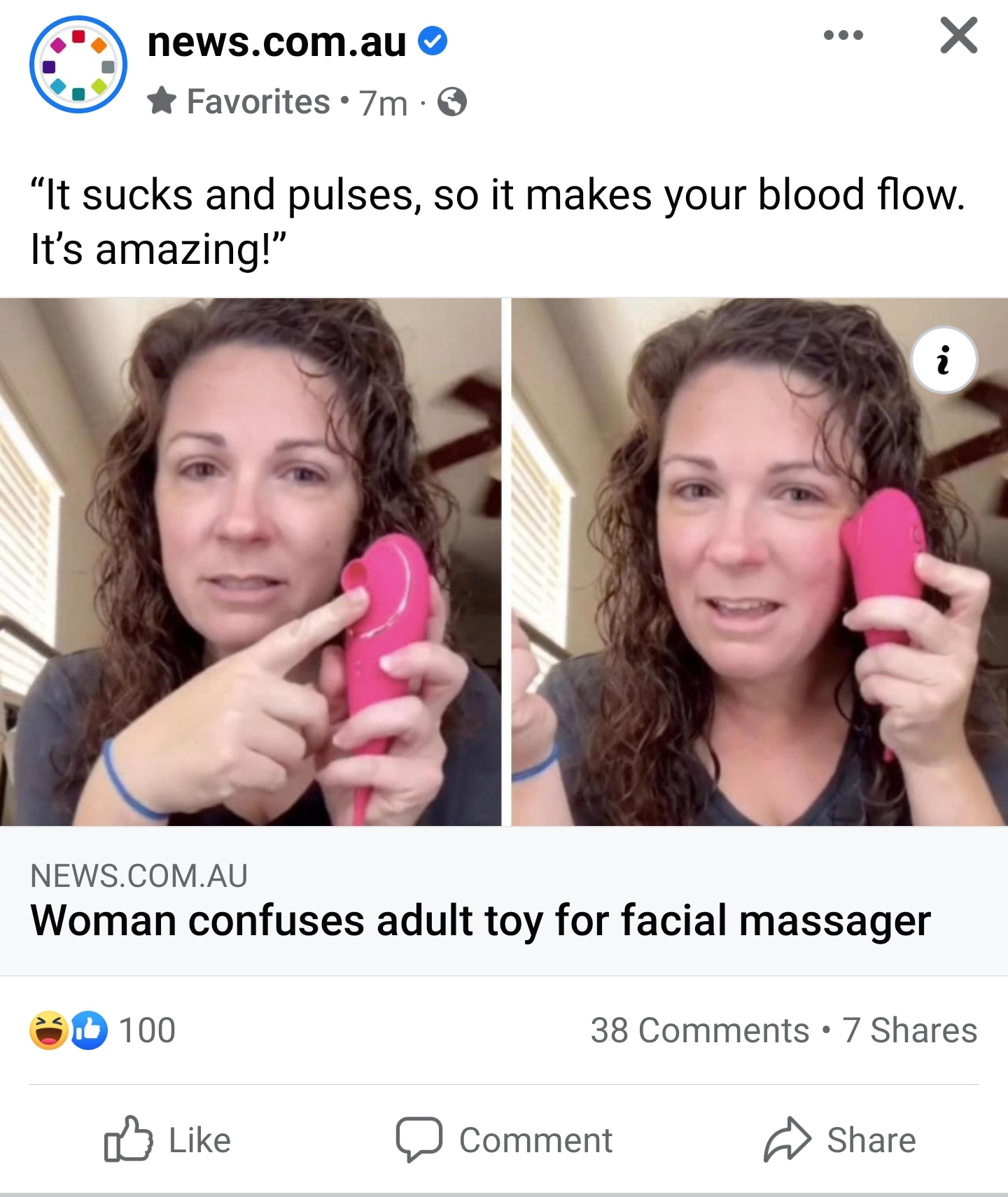 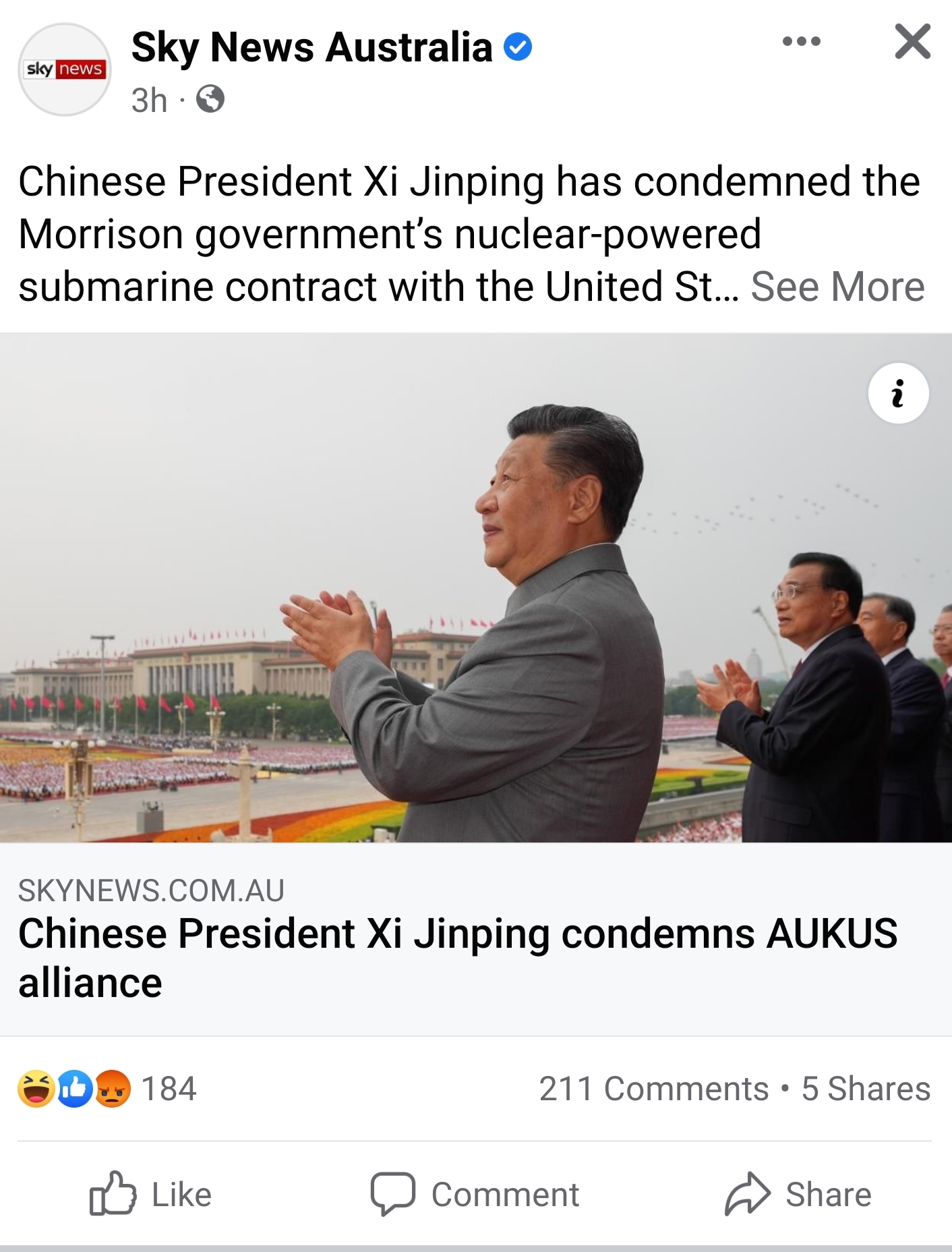 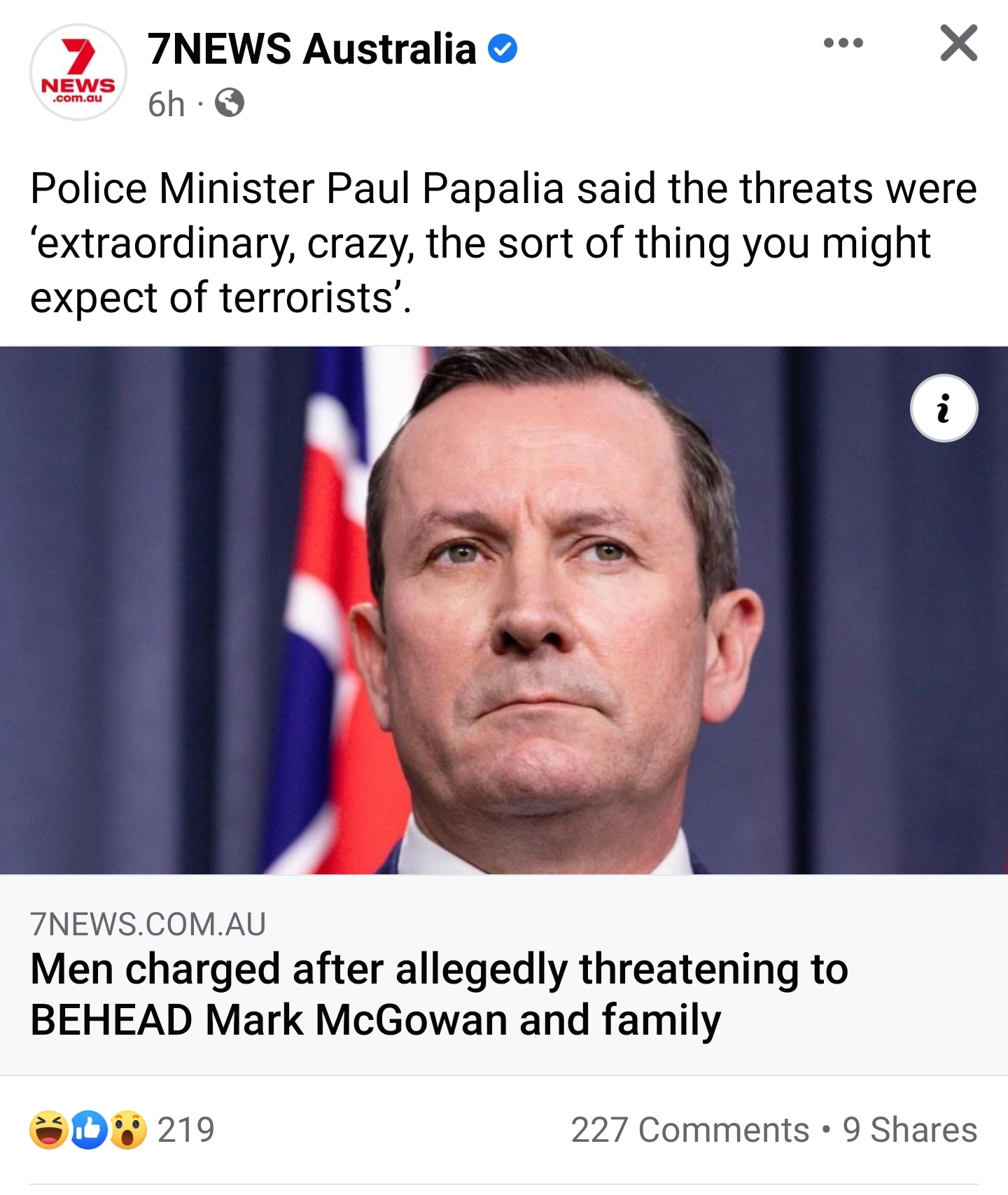 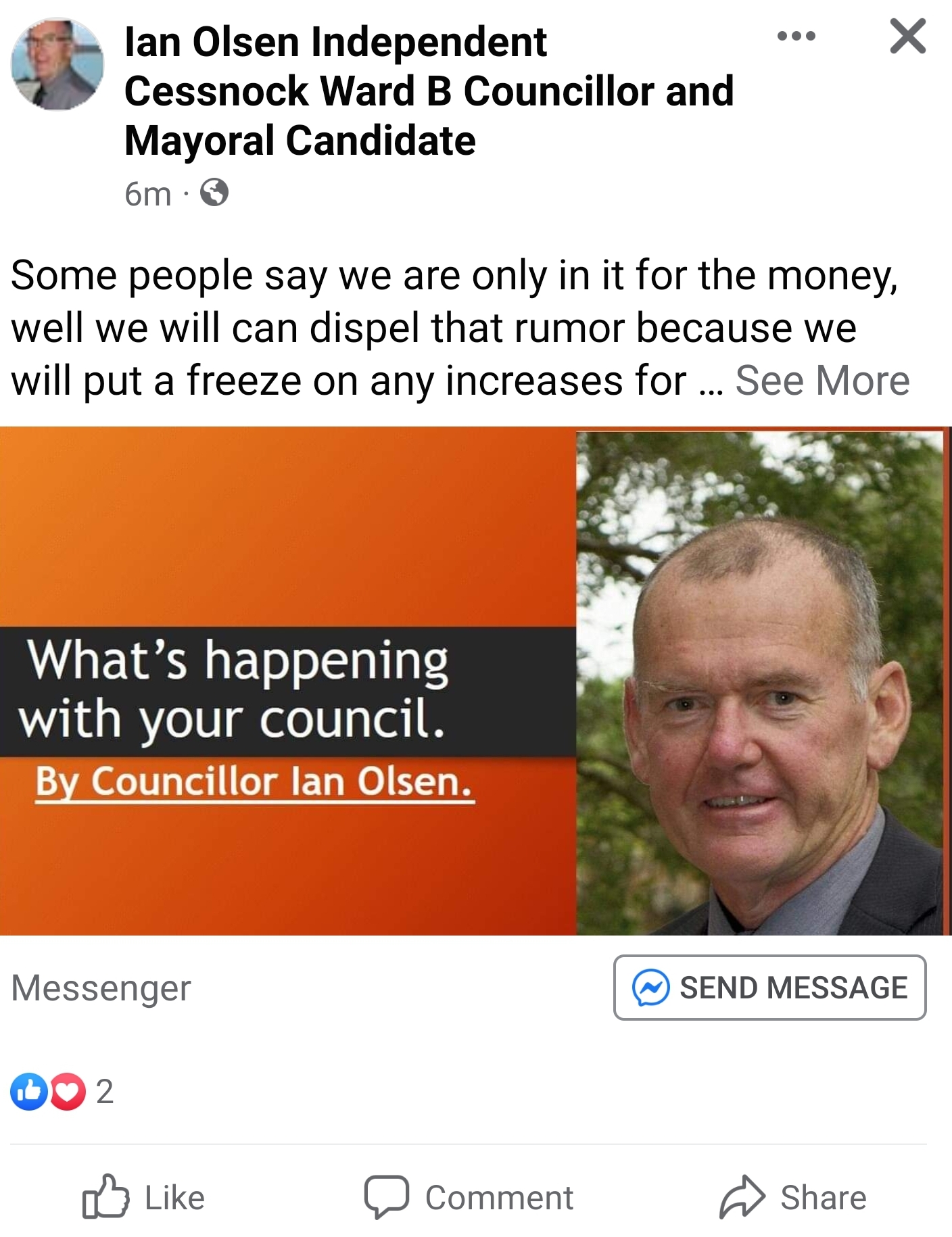 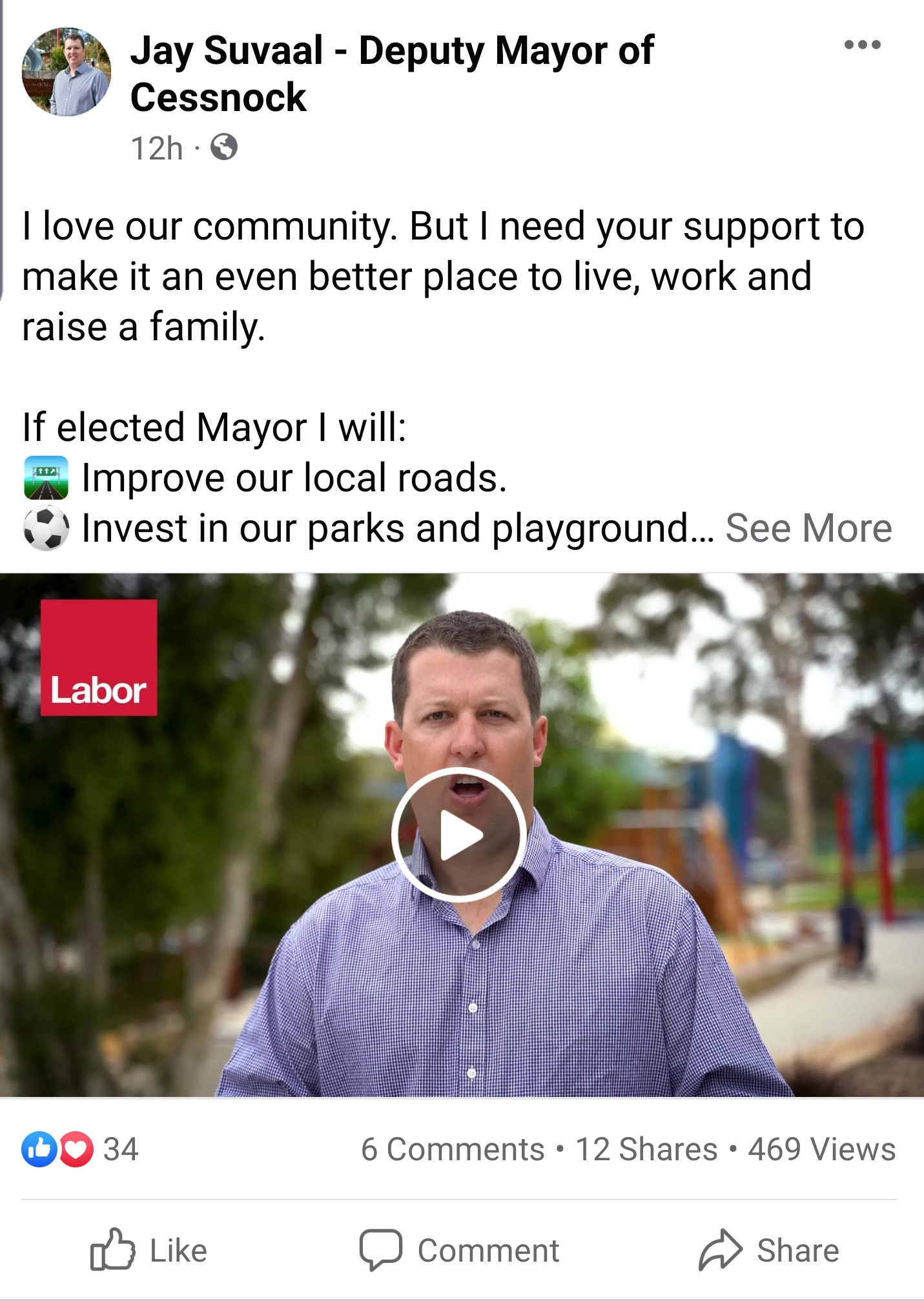 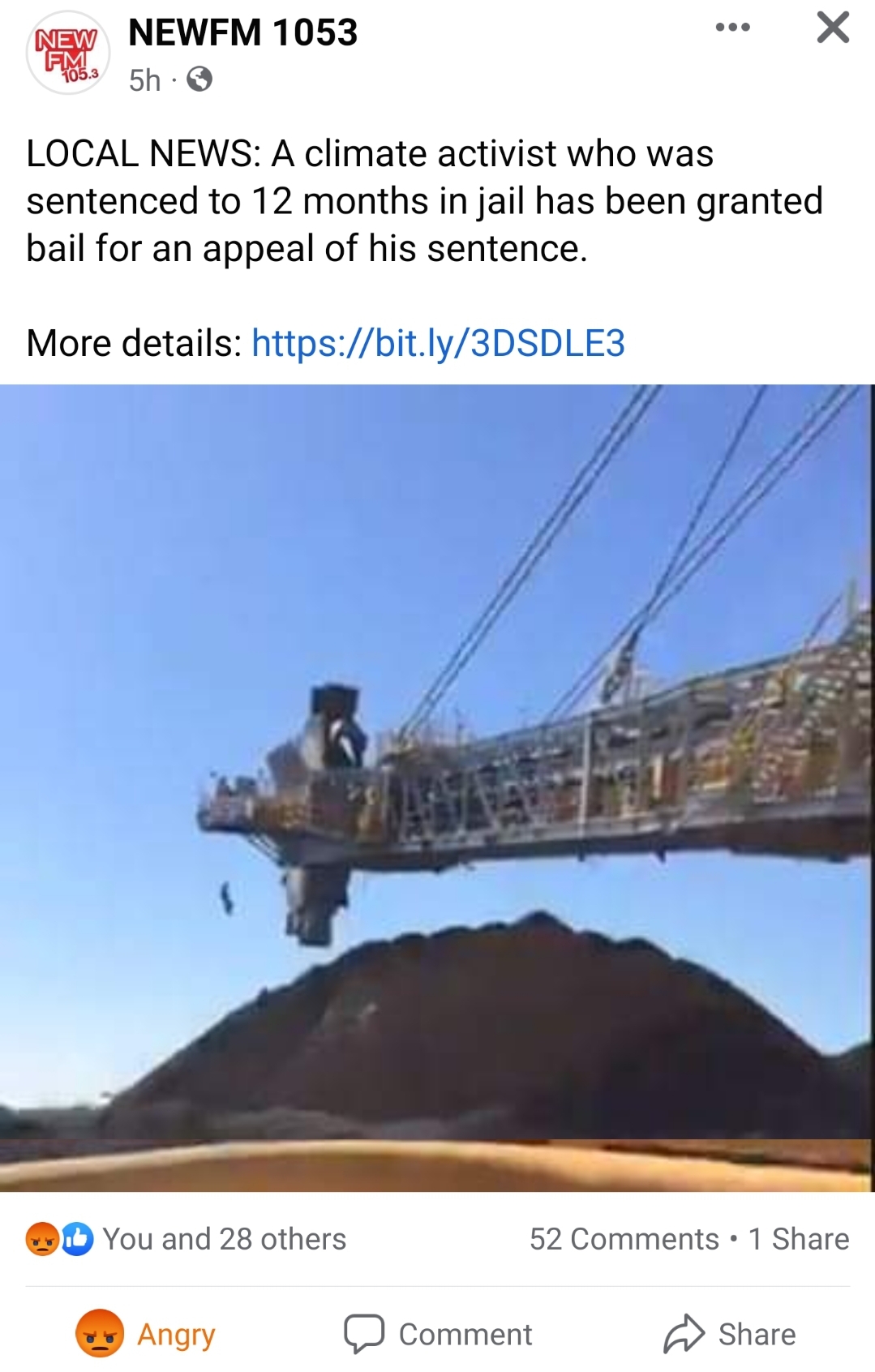 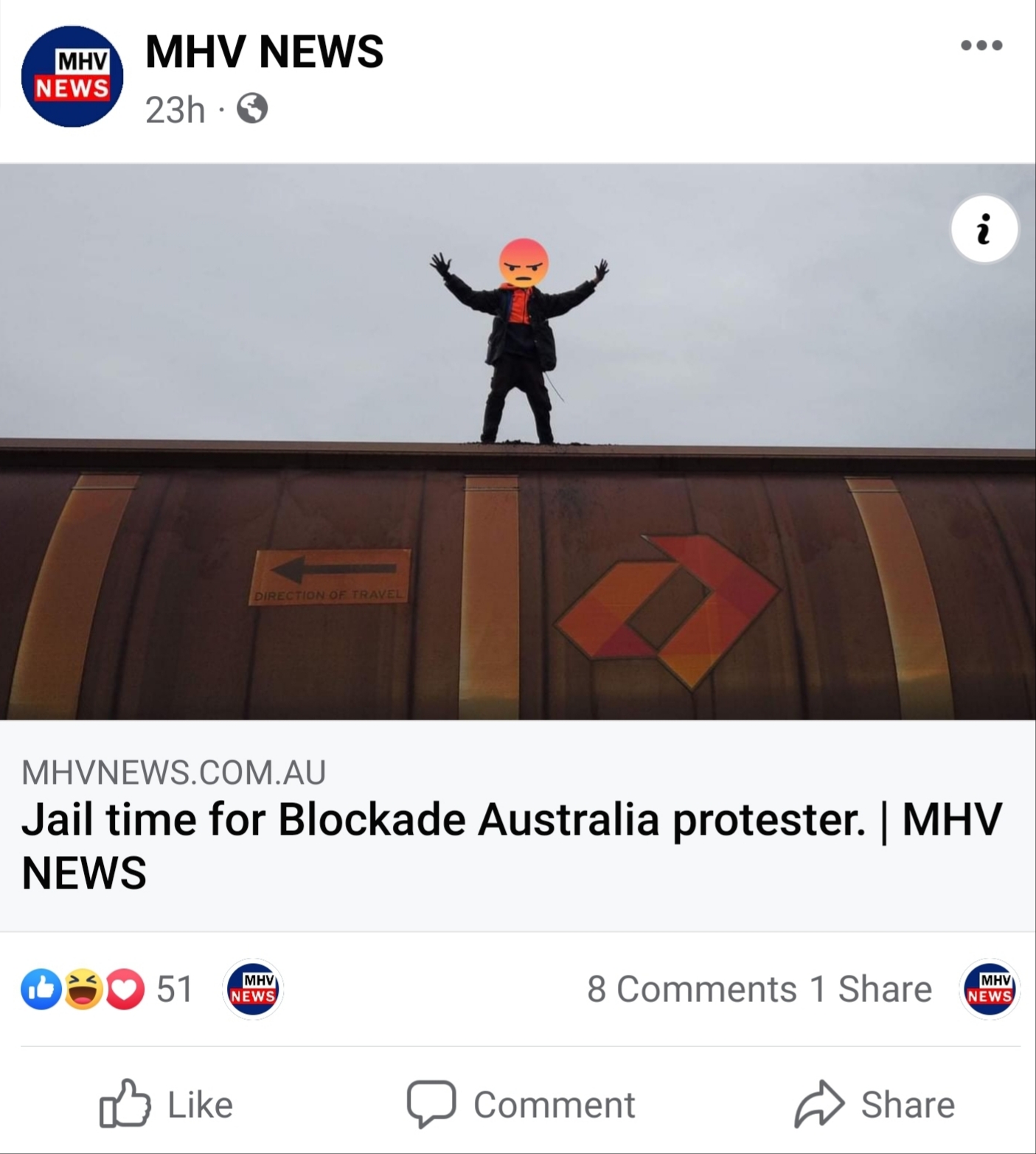 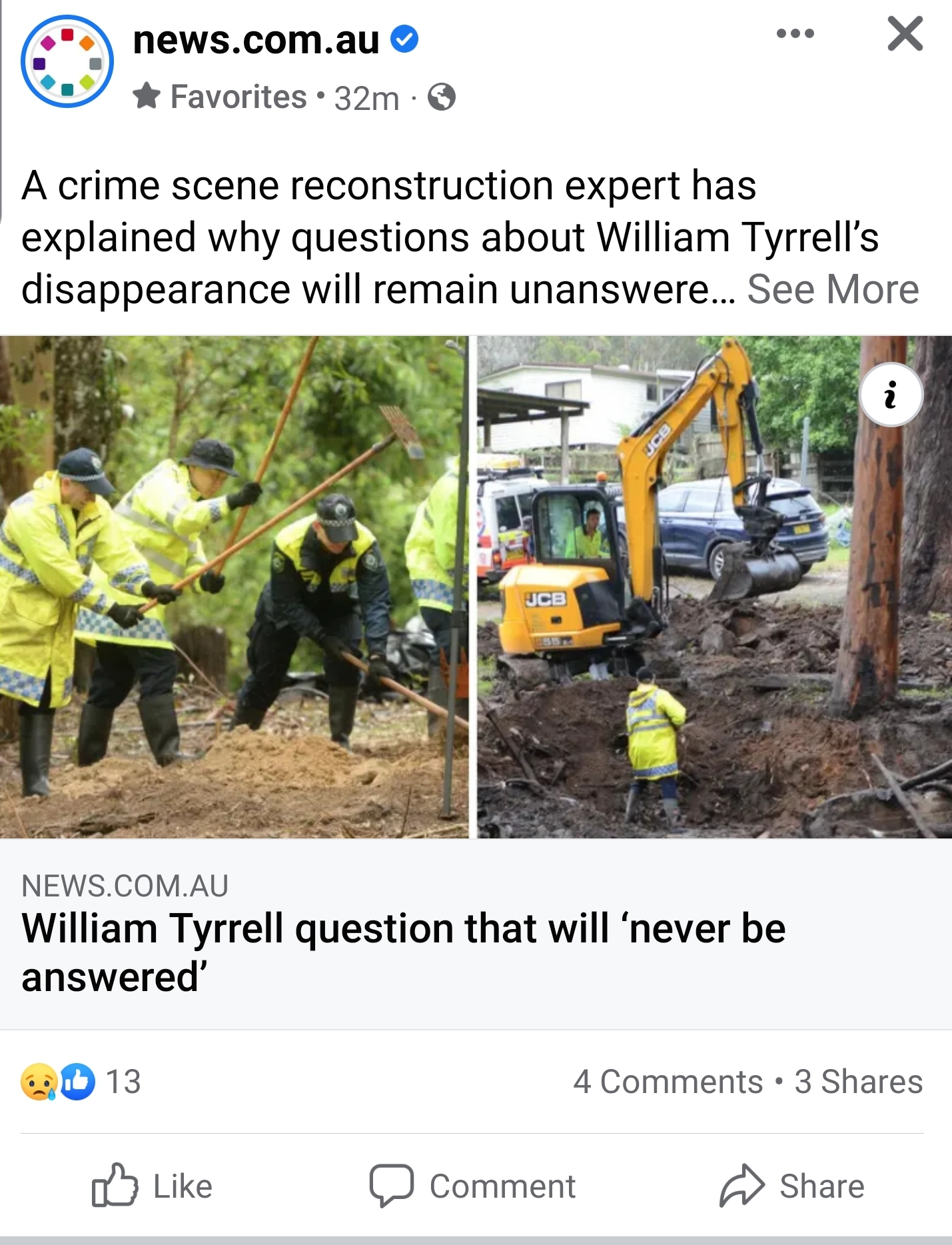 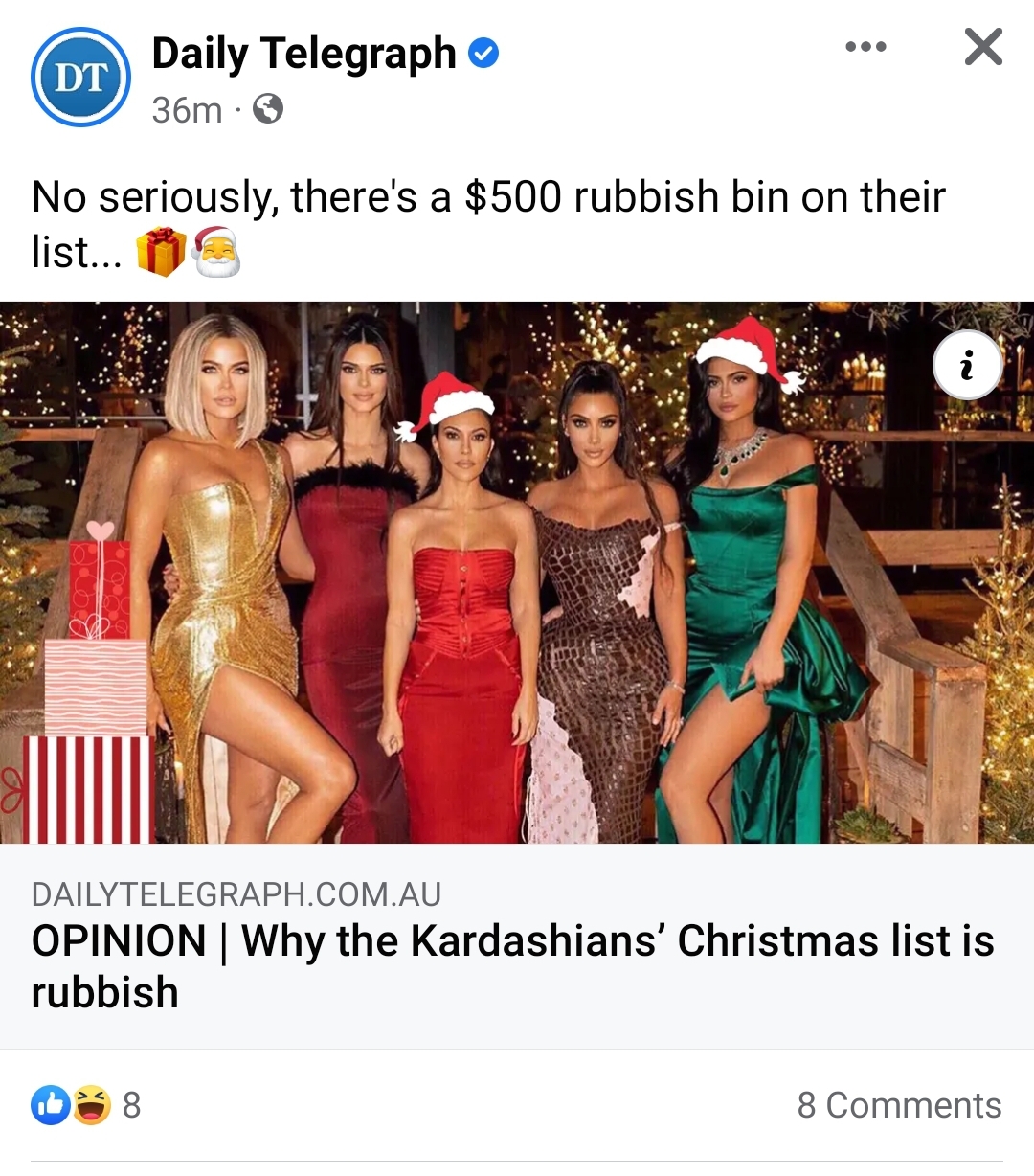 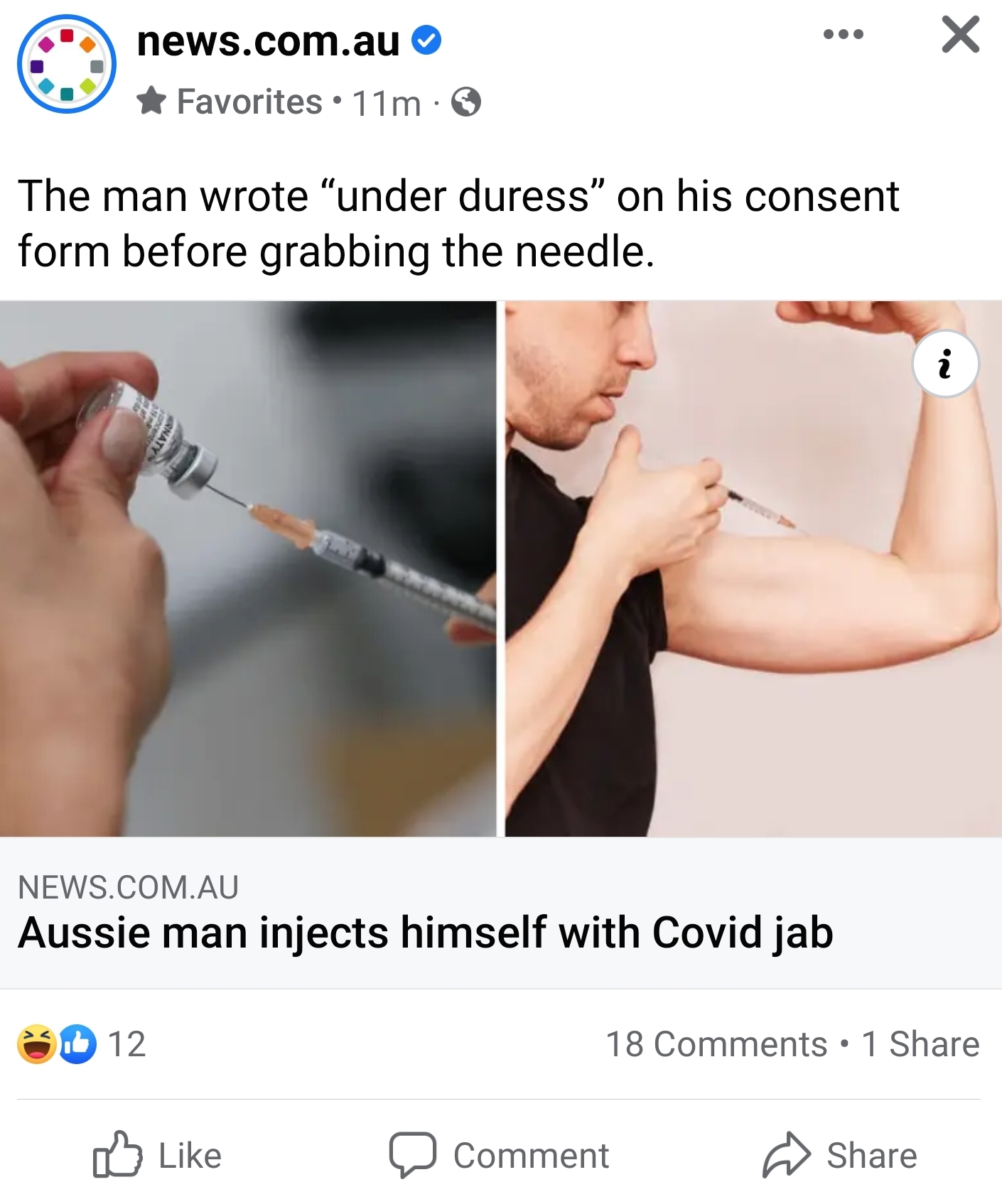 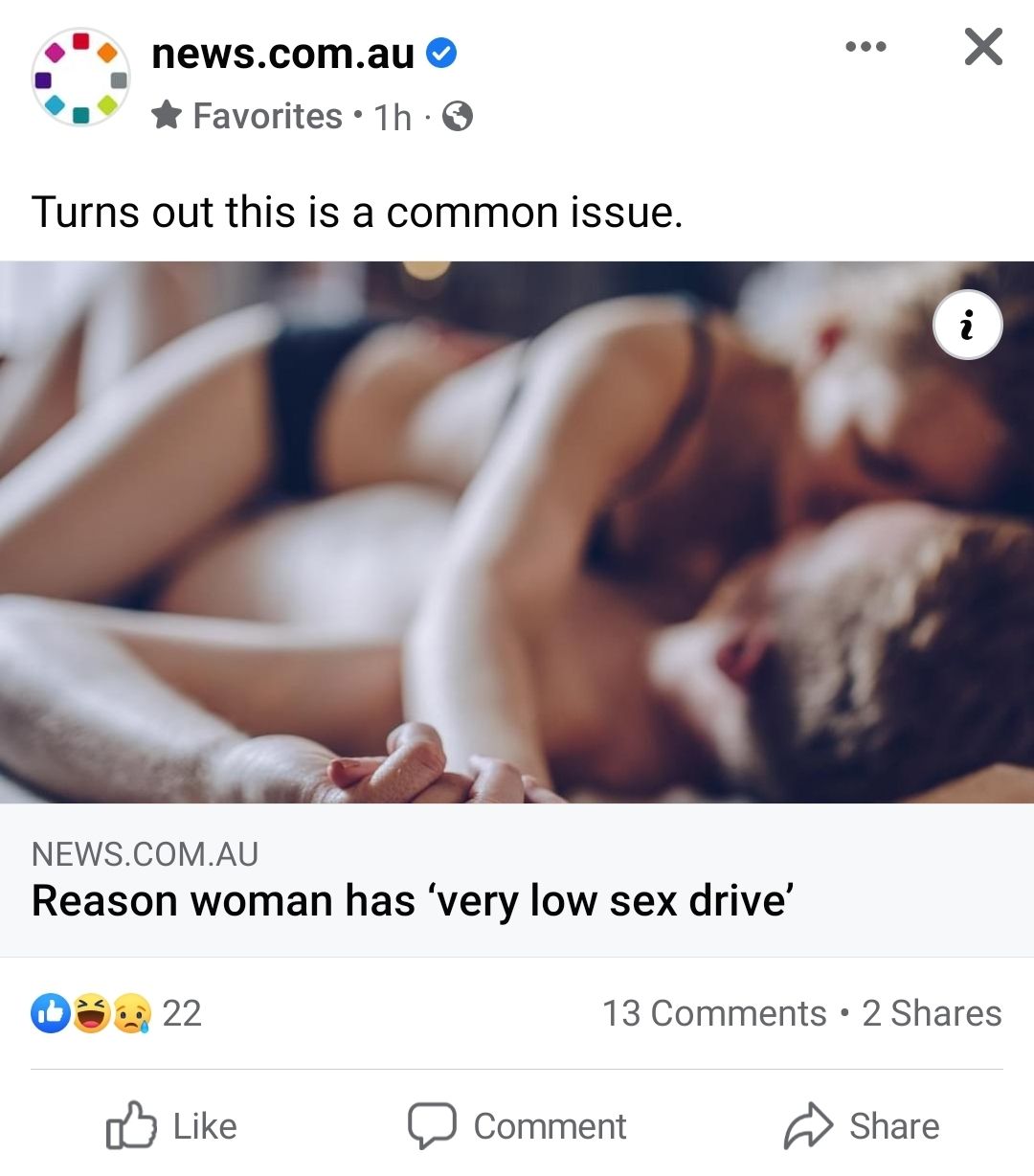 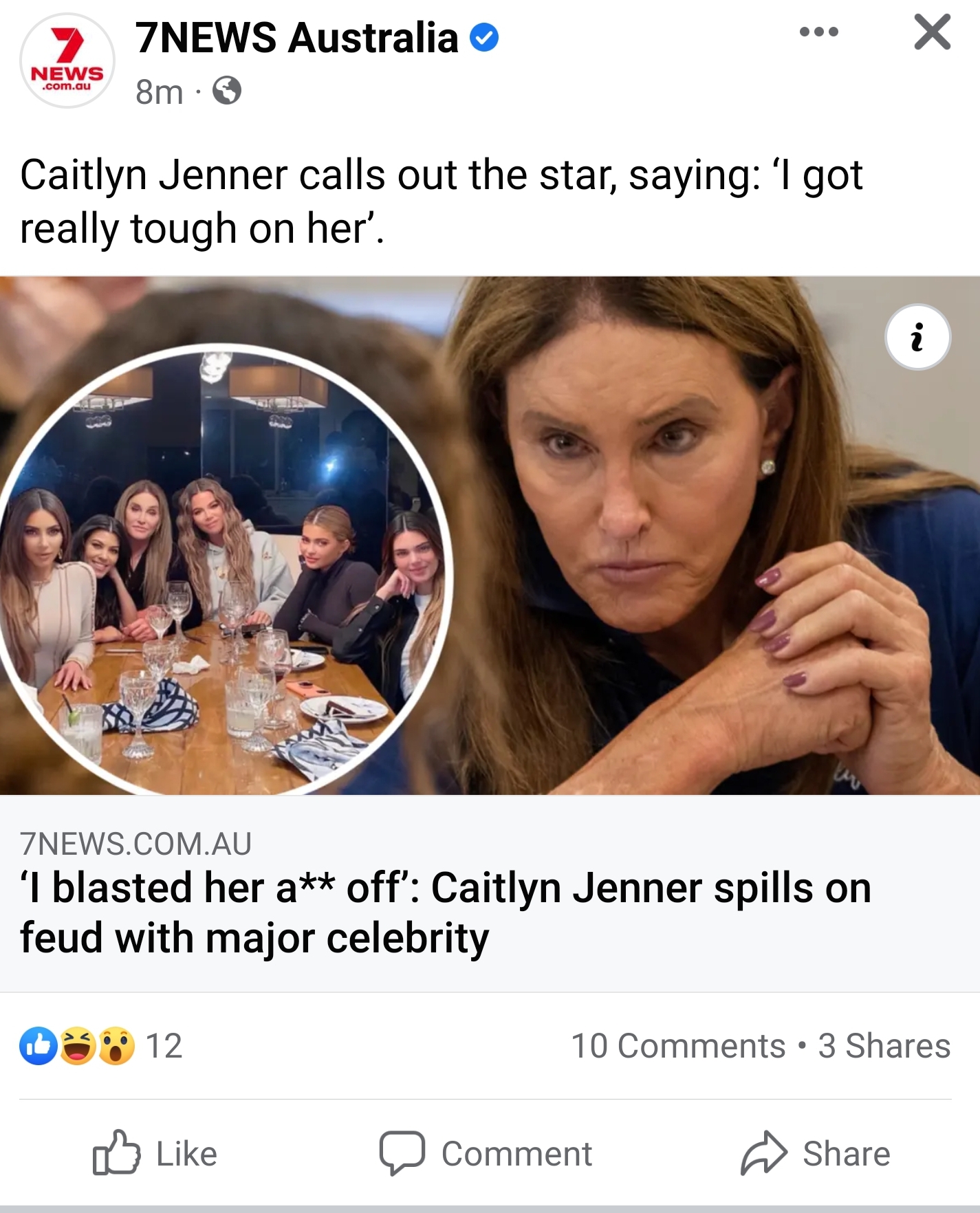 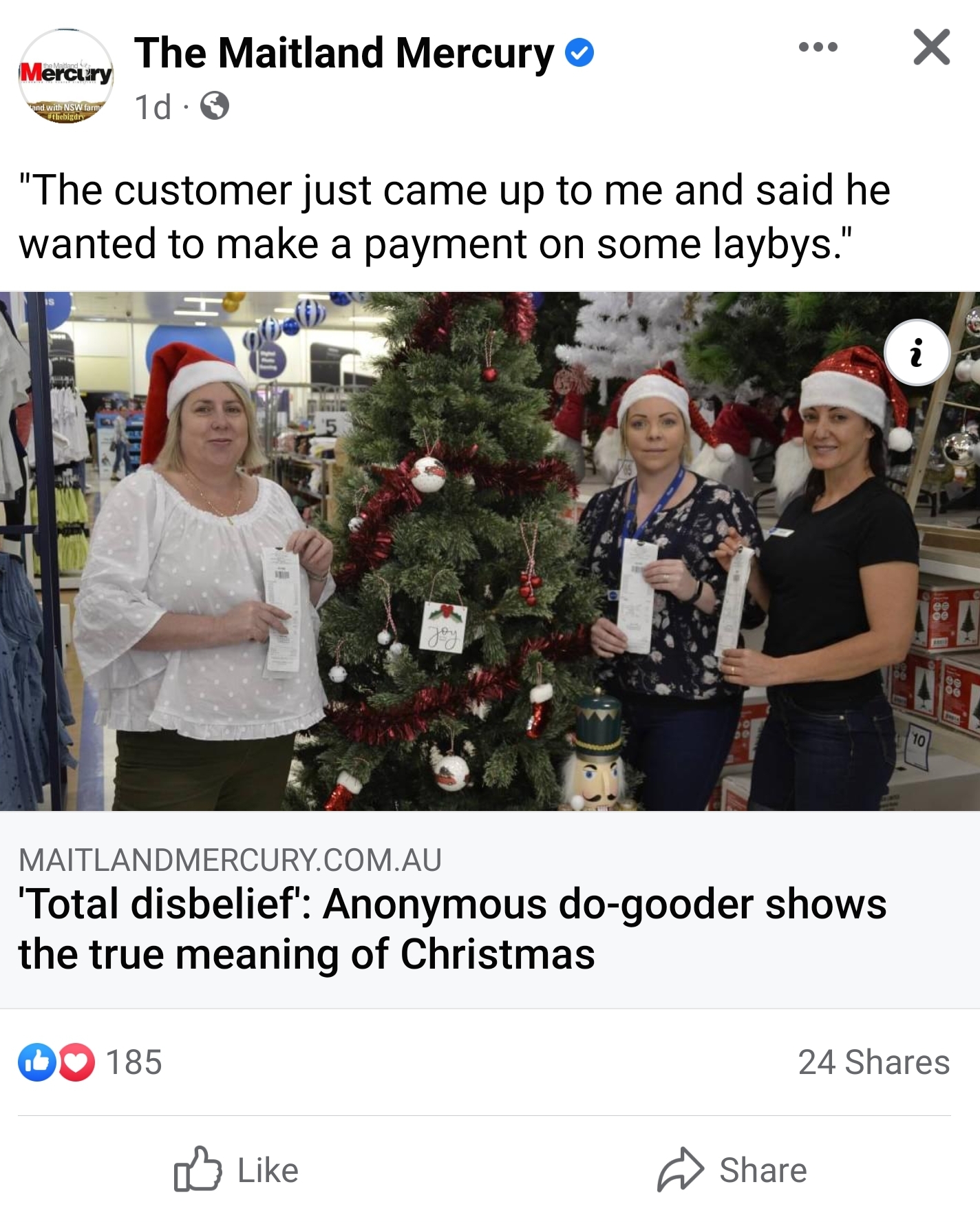